ADP Research Institute is focussed on generating data-driven discoveries about the world of work, and to developing reliable economic indicators from these insights.

Their latest annual People at Work: A Global Workforce View report reveals “a new prioritisation among employees that extends beyond salary and a few perks to a complete package that aligns with their personal values, redefines what job security means, prioritises their well-being and encourages flexibility.”

They surveyed 32,924 workers in 17 countries around the world between 1 November and 24 November 2021. Including over 8,685 working exclusively in the gig economy. Countries included were:

Some of the key takeaways from the report include:

Pay and benefits: salary is a priority, but it’s not all that matters

Mental health: stress is increasing and work is suffering

For more information and a detailed breakdown: download the full People at Work report or executive summary or watch their video talking through some of the key points from the research. 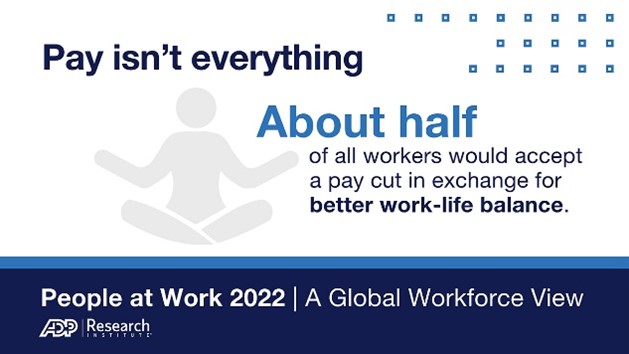 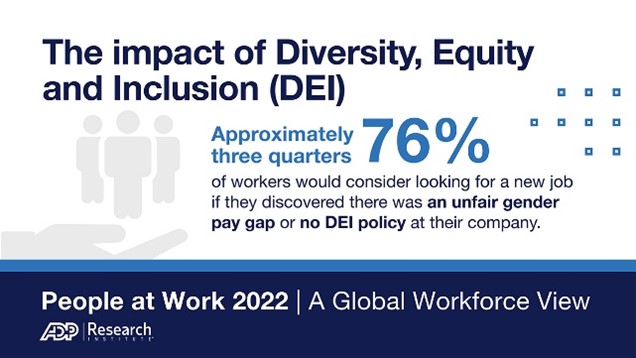 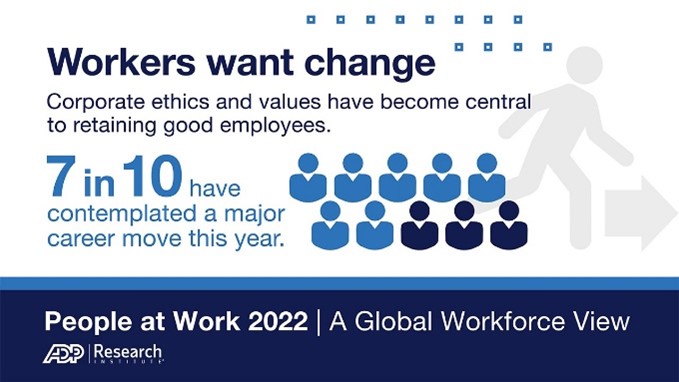 Are you in hiring for your team?

Get in touch with Escape’s recruiters

Or are ready to take the next step in your career?

View our latest vacancies and register your CV with us for future opportunities.